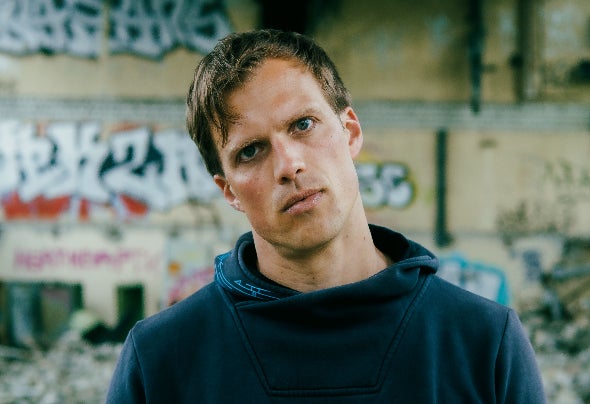 Maybe it was coincidence that northern light Ocko Garen aka Rocko Garoni turned on the radio 25 years ago - but you shouldn’t bet on it. The 90s and the beginning of rave culture were magnetic for him and crucial to the start of his musical career. Rocko has left his mark on almost every puzzle piece in the scene – from being part of Zucker-Club in Bremen, an organizer of warehouse / outdoor raves, to festival stages (Räuberhöhle / Fusion Festival) and being a label manager. His sound is drifty, edgy and always melds his DnB past and Techno future. Using many years of experience, he is always testing out musical boundaries. His sets sound like dystopian sunrises, where, from Germany to Israel, Netherlands or Brazil, no leg stands still. As a producer he is signed on Second State as a mainstay. His first EP, including a remix of Spanish acid hero Regal, was a great success. In 2019 he followed up with his next EP including a remix of Marco Bailey, 2020 with another EP called Ammoniak and this year the Blank EP remixed by Black Lotus. Other releases from Rocko are available on Odd Recordings, Substantiv, Trau-ma and Etruria Beat.