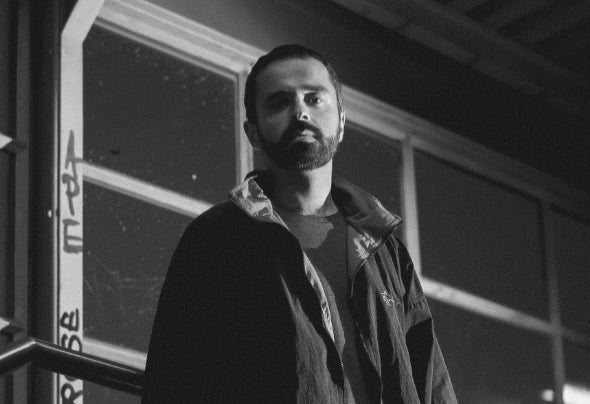 Dominik aka Red Rooms started producing music and DJing back in 2003. On his almost 20 year long musical journey he played and produced music from various electronic genres which influence his sound to the present day. In 2017 Red Rooms came to life inspired by the tracks of artists such as Rodhad, Exium, Dasha Rush, Truncate, TWR72 just to name a few. It's the minimalistic, hypnotic sound combined with energetic and driving grooves that define his sound. Just a month ago in April 2022 his first vinyl called "Sunbeams" was released on Planet Rhythm supported by Claudio PRC, MARRØN, Kangding Ray, Rene Wise, Richie Hawtin and many more. The second one will be following in September 2022. Alongside the phsyical releases he'll be releasing tracks on Drawner Records, Out Of Place Records and Malör Records.