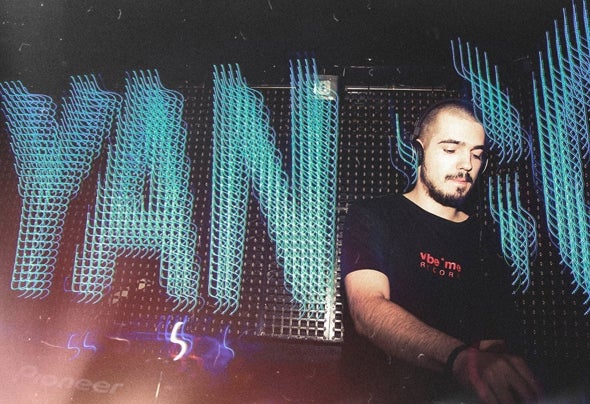 Yan was born in Kiev, Ukraine, 1991. At the young age of sixteen he was introduced to electronic music, more specifically Techno and his love for it was instantaneous!In just one year of dabbling around with software synths and teaching himself production he had released his first EP on Beatport. Since then he has worked hard in fine tuning his stone cold, hard Techno sound and establishing his brand. Even though he has worked under a few different aliases as well as other production partners, he finally came to the realization that his musical career is a journey he has to pursue and build on his own. For that reason, in 2011 his global fan base saw the end of the “Eigenes Rezept” moniker and solely began producing as “Yan Cook”. Besides his obvious talent for music production, Yan has completed some education in the culinary arts, hence the name Yan “Cook”!Yan Cook’s Techno is definitely a force to be reckoned with on the dance floor and his signature haunting atmospheres and pounding basslines in his tracks definitely leave a lasting impression with his audience.You can be sure to hear a lot more of Yan Cook in the coming years.