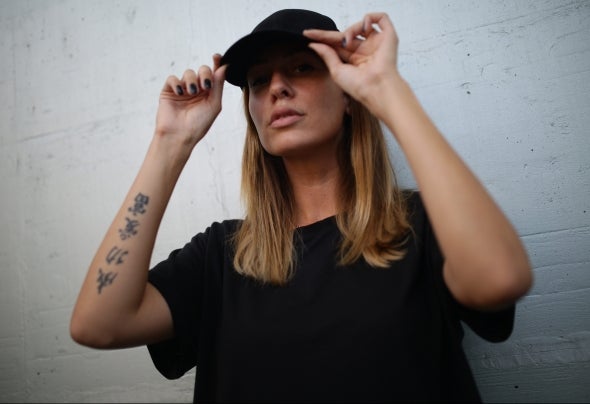 YENI is not only another term for "new", but also the name of a young woman from East Germany that has started producing Techno in the age of 15 where she gave away her own CDs to the visitors of the old Techno club 10/40 in Leipzig. YENI can also look back on 6 years of DJing under her alter ego where she performed in many international clubs and festivals such as in India, Europe, Asia, and the US. Dedication and craziness are only two of many more characteristics that people use to describe her personality. By starting over with a new solo project and by founding her own Techno record label "CYBORGS IN LOVE", YENI has decided to bring her forward going tracks into the clubs. Her hybrigd-set does not only showcase her DJ-skills but also does YENI use her own vocals and add drum machines and synthesizer to create a unique experience for the audience