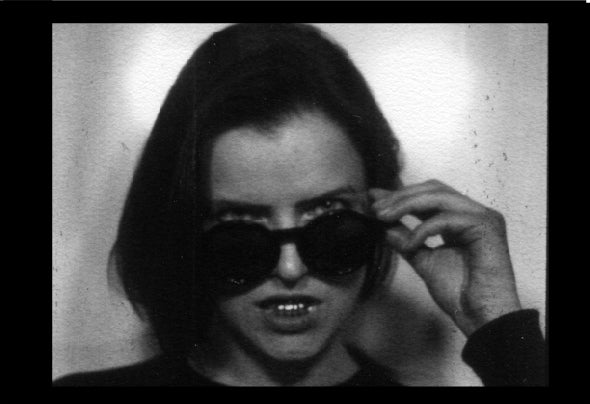 Anastasia Vtorova records gritty experimental techno, lacing minimal rhythms with distortion and unexpected turns. Her music is reflective of the ecstasy of nightlife as well as the loneliness of spending nights in solitude. Originally from St. Petersburg, Russia, she attended university in London and played in various punk and noise groups. Eventually, she started making solo electronic music but maintained a rebellious, convention-defying spirit with her work. She released a few tapes of experimental music starting in 2014, and her debut vinyl EP, For Sweden, was issued by Peder Mannerfelt's eponymous label in late 2015. What followed was Genau House, issued by Where to Now? in 2016, and her third vinyl EP, When Lobster Comes Home, released on Technicolour and featuring the revered track "Camile from Ohm Makes Me Feel Loved.” Now she turned her head on to her own experimental record label Take Away Jazz Records so expect something that you didn't expect."