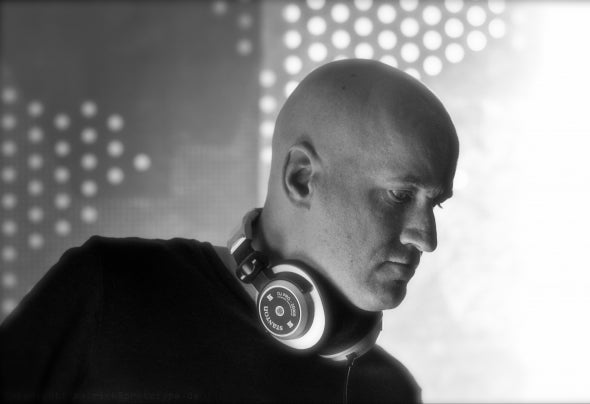 Mike Parker's experimental and ritualistic approach sets him apart from the rest and in a time of over-saturation he is still one of those few artists whose sound you can spot in a heartbeat. For 20 plus years, he has perfected a unique interpretation of techno, instantly recognisable to contemporary audiences, which has earned him a legendary global status inspiring the likes of Donato Dozzy and many of his peers for decades now. Mike first stepped onto the scene in '97 with two fiery EP's that would set the tone for his future musical endeavours. The following year would see the birth of his label Geophone which became the outlet for his long-running series of 12” records and debut album which all played a pivotal role in establishing his sonic persona. Hard work doesn't go unnoticed and after earning his stripes in the US Parker's productions would cross the Atlantic and find themselves on some of Europe's most established labels. Over the past ten years, the likes of Tresor, Semantica and Spazio Disponibile have all played host to a number of his EP's while his second studio album found a home with the mighty Prologue back in 2013 to much acclaim. In 2019 he will relight the fire with his Geophone imprint and continue to leave his mark on techno by doing so. As a DJ, Parker rose through the mid-1990s as a mainstay in the US's emerging warehouse party scene. His hypnotic, abstract and hard-hitting approach to performing earned him a highly respected reputation and further increased his devoted following. His wealth of experience in the booth has been acquired with regular performances across North America, Europe and Asia making Parker a well-seasoned underground veteran. From his humble beginnings to the present-day Mike Parker has amassed an impressive list of credentials paving his own lane with a unique style that breathes innovation yet honours the true values of techno. And after 20 years in the game, Mike is still a dominant figure that continues to carve his own niche in the ever-expanding world of electronic music.