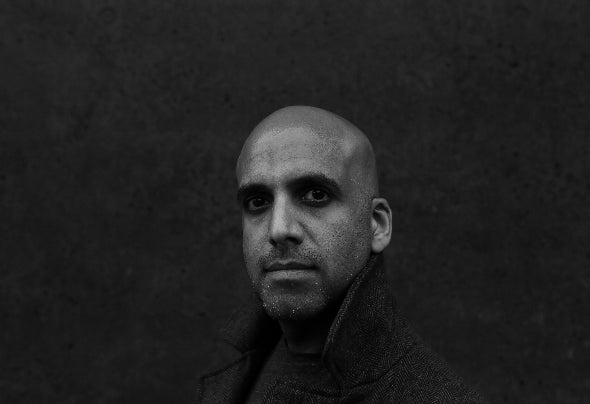 After moving to Berlin in 2014, Amotik has been steadily building a base in the city that significantly inspired him. Starting in 2015 with a series of EPs on his self-titled imprint, he was soon regularly featured in the Groove Magazine and Resident Advisor monthly charts. Having developed a unique style of hypnotic/atmospheric techno with a relentless raw undertone, his consistency as both a DJ and producer has seen him perform at some of the most exciting clubs and festivals around the globe. After 10 vinyl releases on his own label (and guest appearances on 47, Bpitch Control, Figure), late 2019 will see Amotik take on the most ambitious release to date - ‘Vistār' (Hindi for expand/extended). The first full-length double vinyl LP on his label will also be accompanied by a debut live tour to end the year. The album features 10 tracks with elements of ambient, broken beats, textured soundscapes but has its foundations firmly rooted in techno.