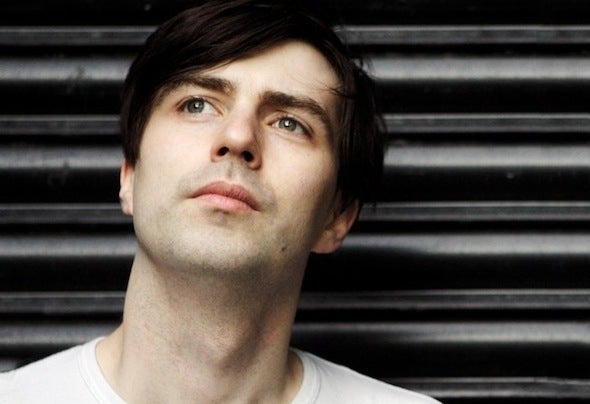 Following the success of Deeper came the brilliantly diverse 4 track solo EP 'Antidote'. Featuring haunting melodies, intricate rhythms and vicious bass, the record was supported by the likes of Jackmaster, Sinden and Seb Chew and received radio play on Rinse FM and Radio 1. 'Creeper' - the first collaboration with Doc Daneeka, moved the 'Deep Rave' sound on further into the beautiful and unexpl...ainable. Sent directly to Modeselektor on New Years Eve, it saw a huge San Francisco audience into 2011 that very night and was promptly signed the next day onto their '50 Weapons' label. An invitation to perform on the Modeselektion tour followed, which included a special show in Melt! Festival on the beautiful Meltselektor stage. With the B side 'Infamous' complete, the duo were shipped out to a huge studio in central Berlin to write an album, which is scheduled for release on '50 Weapons' in January 2012.