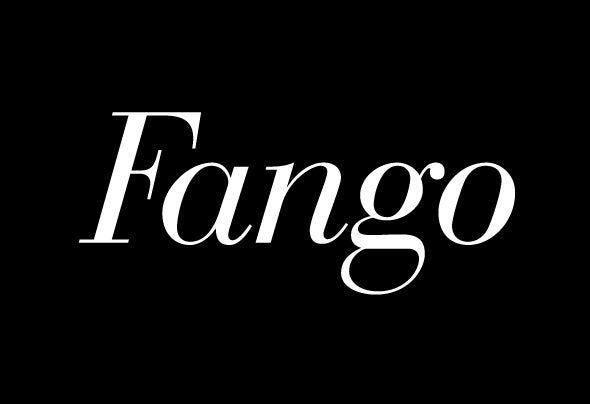 Fango is a virtuous perfectionist obsessed with mixing bassdrums, recording percussions and sampling drummers. It doesn't matter if it's a drum machine or a gong from an orchestra, he will make it sound right. Described by Michael Mayer in a recent interview for the Guardian as "the most insane Italian since Berlusconi" as well as Marcel Dettmann describing the track Vampiro as "Really straight but I love the atmosphere, it gives me goosebumps!", Fango's productions are hitting dance floors across the world a lot lately, mainly due to being played out by the likes of Tales of Us, Jackmaster, Dj Hell, Solomun, 2manydj's, Mano Le Tough, Agoria, Ame and many more. With tracks like Wek, Aguirre, Caballos, N1, Vertigo (remix of Cosmin TRG's track with Tales Of Us), Tei, and Vampiro having a big influence on the current underground scene, Pulse Radio have included Fango on their 10 artists to watch in 2014. His body of work see's releases on labels such as Hell Yeah records, Kompakt, 50 Weapons and his main home Degustibus Music, resulting in growing demand for Fango's remix skills as well as his much loved drum programming.