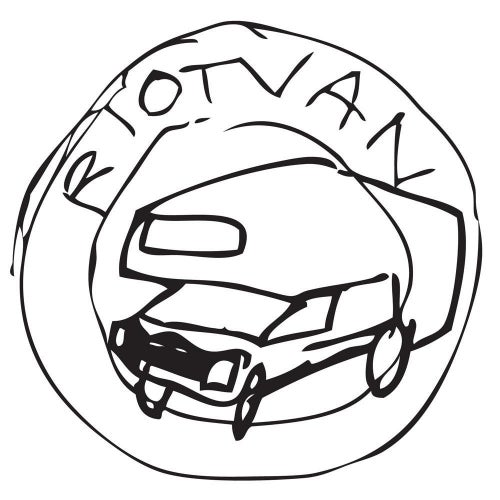 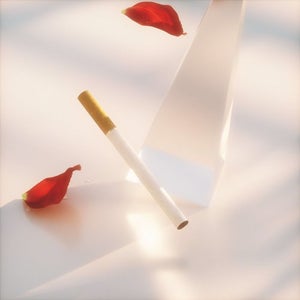 The New World is upon us once again. It has been seven years already, since Markus Gebauer debuted on Riotvan under the guise of his New World moniker. That's quite a while in the realm of those sometimes short-term goings-on of clubculture. Yet, Gebauer kept himself busy meanwhile with his alter ego Interviews, reviving the erstwhile identity now that times are calling for a New World more than ever. And that's both, very generally speaking and particularly regarding his slick and classy approach to Neo-Disco-affairs. Interestingly, the lion's share of this EP had been laid down already five years ago, in an ahead of the curve nature that it couldn't sound more up to date right now in 2020.
Take opener "Glances" for example. Suspense-packed arpeggio meets a groove-laden bass, gets kissed by some smooth melodies and far-out pads and evokes an immense open-air-hymn potential. Here's a little advance notice: that tune might not leave your head for the whole rest of the summer. "Enough!" in its seductive nonchalance seems to be cut from the same cloth. Another Indie-Disco sureshot filtered through shades-lenses. But "Enough!" - seriously? The hereby summoned feelgood-vibe will surely leave you wanting more. And more you shall get. "Fade Out" opens up with a rather straight beat-pattern, but again, the synth-arrangements, the melodies and harmonies are pure bliss. And then there is "Poéme", that Frankophile floor-enchantment, shaped out in sophistication and elegance, throwing in some subtle Depeche Mode-references and taking the French leave as one of the strongest clubtracks in this batch. Closing things up is Juan MacLean, giving "Enough!" a makeover that aims for the dancefloor as much as, let's say the hammock, infusing both, an irresistible groove and a laid back, almost Dub-like attitude.