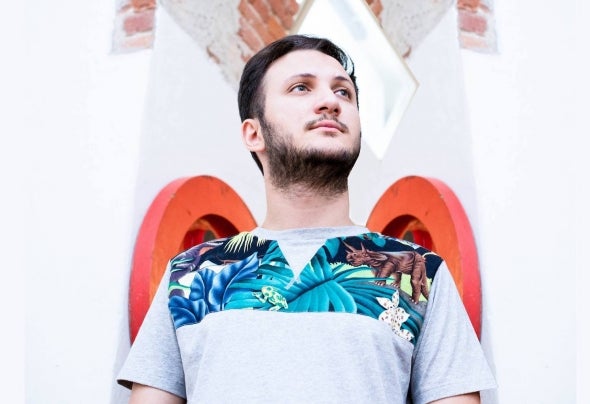 After playing all around Europe, touching more than 10 countries and 3 continents, taking also part to some of the most renowned festivals as ADE, Oasis and Off Sonar, Speaking Minds’ presence in the club culture is not a surprise anymore. Releasing on labels such as AEON and My Favorite Robot Records he already made some great achievements in his DJ/producer career: Dixon, Laurent Garnier and Mano Le Tough to name a few are already supporting his works. Started with the former member Marco Paladin back in 2013, the first release on My Favorite Robot Records immediately arrived few months later. Since then, no stop seen: first national and international shows arrived, the join in 2015 of AEON crew alongside Alex Niggemann and Denis Horvat and loads of new music released, like the infamous “Who The F*** Cares”, “Yaoundé”, “Marathon” and “Sharpless 248” reworked from Alex himself, played almost by every DJ and in every festival all around the world. His explosive and eclectic DJ sets in the best parties confirms what we already know: a brilliant future in the music industry.Just keep following him, you won’t be disappointed.