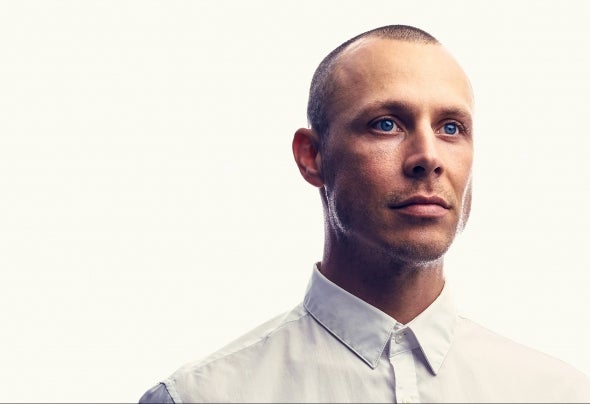 Music describes exactly what words can never achieve. The exploration of sound and the emotion of music characterize exactly what Pete Oak is all about. A simple desire to let his music speak a thousand words. Starting out his career with soft and emotional productions, Pete has moved forward and progressed his style into an underground oriented sound that revolves around hypnotic melodies and driving grooves. Getting lost in the atmosphere of sound and music is the main philosophy behind his productions.Pete has released originals as well as remixes on respected labels such as Suara, Stil Vor Talent, Toolroom, Sincopat and Steyoyoke just to name a few. Pete’s tracks has also frequently been aired by Pete Tong on BBC radio 1 and gained massive support from some of the biggest artists in the underground scene.From Pete’s first release in late 2012 things have progressed really fast. He has been dj’ing all over the world; New York, Miami, Johannesburg, London, Amsterdam, Berlin, New Delhi and Moscow are just a few of the cities Pete has been playing in the past two years.4 years ago Pete started his own label, Blindfold Recordings, with the agenda of releasing music that defines his own personal taste. His label will not be defined by the number of famous producers. The sole purpose is to bring good underground music to the surface from all around the world.Let the music speak for itself!