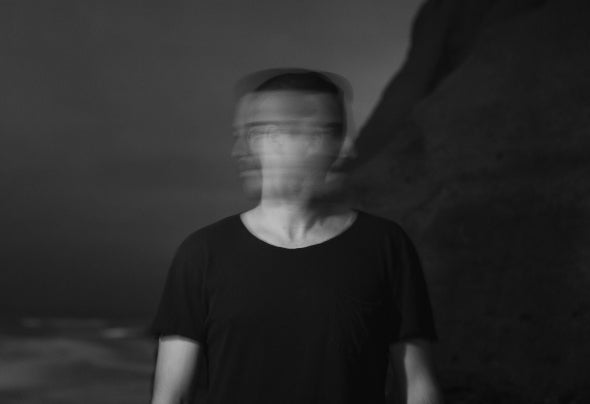 Known for his curation of dark, twisted and high energy journeys, Evan Casey, now a Los Angeles resident, has been an exciting part of the west coast festival and underground club scene. A long time member and resident DJ of the fast rising Desert Hearts family, he has played a major role in bringing the darker sounds to clubs and festivals. With influences ranging from techno to progressive to minimal, he has developed a sound leaving dance oors with heavy, lasting emotion. For him, it is all about the experience shared, the impact of sounds taking us on spacial journeys, and getting completely lost even if just temporarily in the music. His constant digging and unveiling of cutting edge tracks re ect his evolving taste and desire to share the things that push his own life experience. Both as a selector and as a fan, the late night is a special time for Evan, and any who see him will agree, it is when his musical statements have the greatest impact on a dance floor. In beautiful contrast to his dark, heavy sounds, he constantly connects to everyone in the community with love, positive energy and smiles. Not only is the musical experience something special, but his character is truly felt full circle when you get time with Evan, always ready with a hug. Known for his presence in black when behind the decks, it is never long before we see a massive smile on his face as he delivers an intense ride of sound for everyone to jump onto. There is a massive amount of momentum behind him at the moment, after big performances at large scale festivals, lots of time in studio curating his mix series and writing future releases, and just his overall loving, positive nature that is contagious to be around. There is a lot to be excited about in regards to his future; so head into the Lost Dimension and enjoy the trip as he expands on his vision of connecting through the experience of sonic depth and darkness.