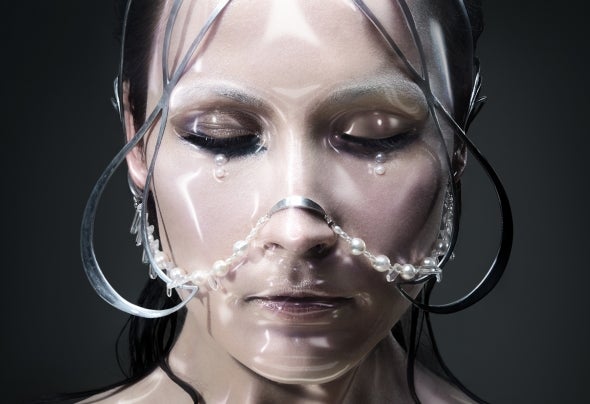 Known for her acclaimed work with media art / pop band Pentatones and a back catalogue of collaborations that reads like the who’s-who of underground electronic dance music, Delhia de France has been forging her solo career between Berlin and LA over the last 2 years, dwelling in the more melancholic and darker sides of Altpop Electronica. The writer, producer and performer has released her solo debut EP Moirai in 2018. Co-produced with renowned artist Robot Koch, with whom Delhia has been working closely over the years, the EP saw support by Spotify, XL8R, Clash Magazine and Kaltblut Magazine. Her sophomore EP Oceanides, out since June2019 come along with remixes by quite an eclectic mix of artists Adriatique, Monkey Safari, Fur Coat and Janus Rasmussen (Kiasmos). The single Tremors :Nemesis was premiered by Kaltblut Magazine, the EP is seeing support from KCRW (usa/bln), KEXP (usa), Amazing Radio (uk), BBC, Pete Tong, Spotify adn Radio1 (ger). Adriatique, who have just released their highly praised debut LP on Afterlife in Oct‘18 which featured Delhia on track Tachykardia, deliver an emotionally engaging club remix, that already caused a lot of attention in their DJ sets, especially for their much loved Cercle set. Delhias collaborations were released on labels such as Modeselektor ́s Monkeytown Rec and Solomun ́s Diynamic Rec, In