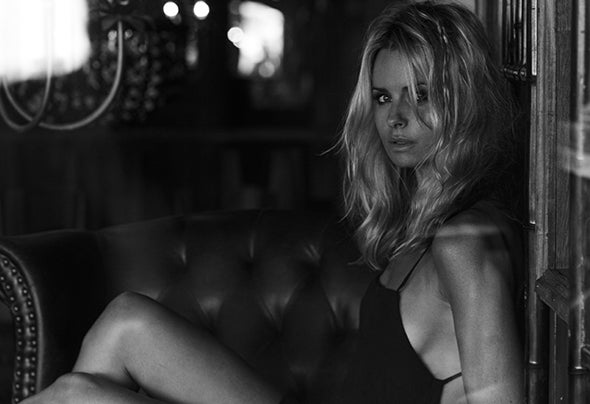 Kate Elsworth has been building on an already impressive career - Joining such dance music luminaries as Bedouin, Guy Gerber, Damian Lazarus, Jamie Jones, Blondish, LUM and Finnebassen, Kate established herself as a force to be reckoned with on the international scene and gigs in some of the world’s most prestigious clubbing establishments soon followed. Kate has been working on some of her own productions including collaborations with world renowned artists such as Dubre, Carl Craig and Sonny Fodera to name a few, releasing on labels such as Crosstown Rebels and Defected, showcasing her undeniable songwriting talent.