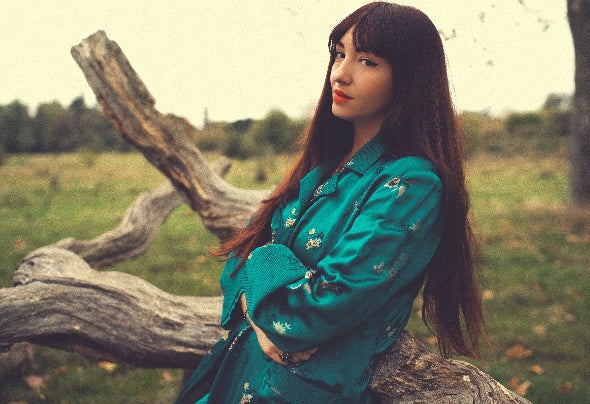 Liz Cass is a London based alternative pop artist. Winning over her listeners with heart on sleeve lyrics and honest, relatable story telling, her captivating vocals are displayed among expansive, electronic orchestral tones. She began her musical journey as a young choral scholar, penned her first song in her teens with Fraser T Smith and as a featured artist has collaborated with Hot Since 82, Matador and Nora En Pure. After a chance meeting with Bath-based producer Ed Graves, Liz embarked on two years of writing sessions at Rainbow Wood Studios for her solo album - due out autumn 2022. Killers - the debut single - was released in October and was championed by Wonderland Magazine who said, “Gently easing us into an alt-pop soundscape filled with minimalist production and building synths, the artist puts her soothing vocals on full display while addressing mental health through emotive lyricism.” A Matador remix of the track proved a radio hit with spins on Radio 1, BBC 6Music and BBC Introducing London. Her highly anticipated second single Human is out this Spring.