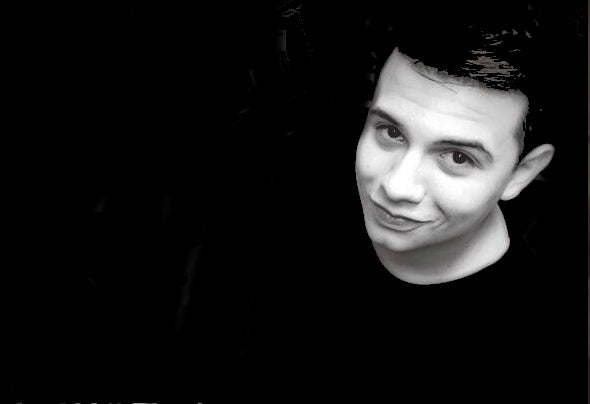 Chris Ojeda has been producing underground electronic music for 7 years, he began gaining respect amongst international artists when he charted multiple times on the Beatport Minimal Top 100 between 2011-2012. Chris Ojeda moved back to the border town in 2014 in search of a better life for his family and for his music. Chris Ojeda was never given any sort of support and recognition from El Paso, he never played in local clubs or even opened for any artist. Chris Ojeda did not let the lack of support in his own hometown stop him from achieving his goals. A year later in 2015, Chris Ojeda was invited to play a showcase at the world renowned Hardpop, representing the local talent in Cd. Juarez, Mexico. " To me Hardpop was never a club I saw myself playing at, that club is so professional and so incredible that I never thought they'd give me or any young artist an opportunity". The unexpected eventually happened, Chris Ojeda was announced as a Special Guest DJ for 2016 at Hardpop, and received his first warm up gig for a sold out Oliver Huntemann event in July of 2016. Less than 4 months later he was invited to play one of his most important sets, Chris Ojeda was invited to open up for Matthias Tanzmann for Hardpop's 10th Anniversary. This was a huge accomplishment for Chris since he has only been associated with the club for a year. Chris Ojeda was picked up and signed by Oliver Schories in early 2016, and will debut his SOSO EP in 2017 along with tons of other new music as well. Keep an eye on Chris Ojeda as he continues to exceed his own expectations as well others in the border land.