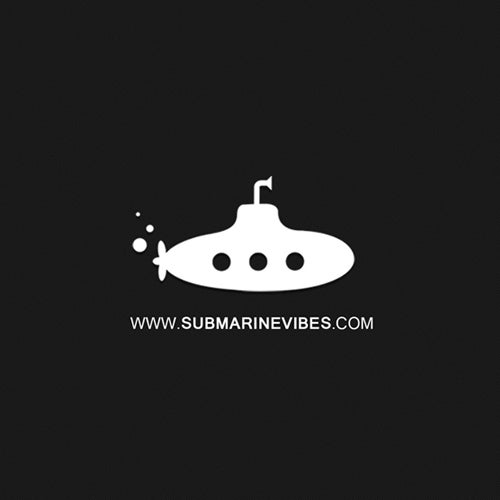 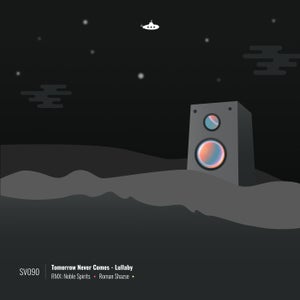 Submarine Vibes presents its 90th release, with a crew of local producers, Tomorrow Never Comes, joining us on board.

A trio from Sarajevo (Bosnia and Herzegovina) that was formed one year ago by three producers with different musical backgrounds, from electronic and film to ethnic world music, finding common ground at the crossroads somewhere along the way. The trio has always kept club culture as their main inspiration while not shying away from exploring different corners of electronic music and music in general, as testified by their releases for Wold Records and 90Watts (Manual Music). When the vibe is good you hope "Tomorrow Never Comes."

The track "Lullaby" sees the trio combining the club electronica sound with Bosnian traditional music by sampling the vocals of a traditional ethnic song.