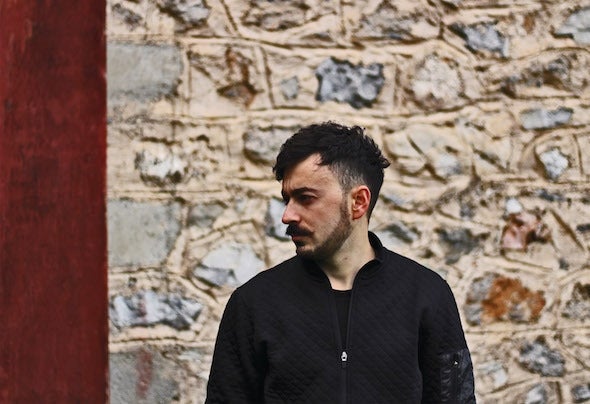 Katertzis Haris aka Haris Kate is a DJ/producer and electronic music enthusiast from Greece. From an early age, he had a love for music and at the age of 16, he started performing in several places in Greece including (Athens, Thessaloniki, the island of Skiathos and many more) as well as in Cyprus. In all these years of playing music, he appeared in the same line up along guys like Guy Mantzur, Nikos Diamantopoulos, 7even (Gr) and Liva K in various regions of Greece. His love for music didn’t stop only at playing music. When not performing, he spends his time in the studio creating his own music. Haris wants to diffuse his own ideas and gradually give his own signature to his releases. Moreover, if we could describe his personal sound today we could say that it is melodic and ethnic infused deep house music with lots of groove and spiritual element. Haris has had many releases on some great labels such as Ready Mix Records, Submarine Vibes, One Of a Kind / The Purr Music, Vagabond Recordings , Mahayana Records , Disguise Records , Pasilda Records and many more.