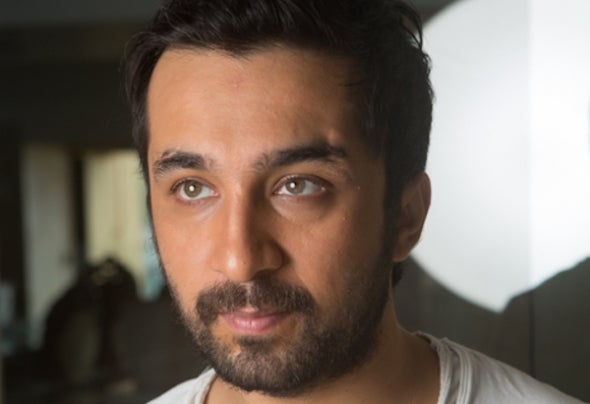 Bullzeye , starting very young , listening to electronic music since 1996, he started playing music In 1999 and never stopped ! DJing alongside mighty names such as , Carl Cox , Dixon, Oliver Huntemann, Eric Prydz . Etc , ? became a growing name and a lot of love was given to him by the community, always wanting to bring people together , he has headlined many festivals and parties for over 20 years , a few like the Vh1 Supersonic also the Awakenings Stage , Sunburn, Enchanted Valley Carnival ( EVC ) Krank, Satellite and many more .... Europe then opened its doors for him and he smashed it in big clubs such as Paradiso (Amsterdam) , Feel Festival (Berlin), Ritter Butzke (Berlin) and many more . He now he just released his first EP ‘Transparency’ on ‘Submarine Vibes’ with Hans seance.Also an owner of Rage Entertainment , he is out there to make music a spoken about Religion.