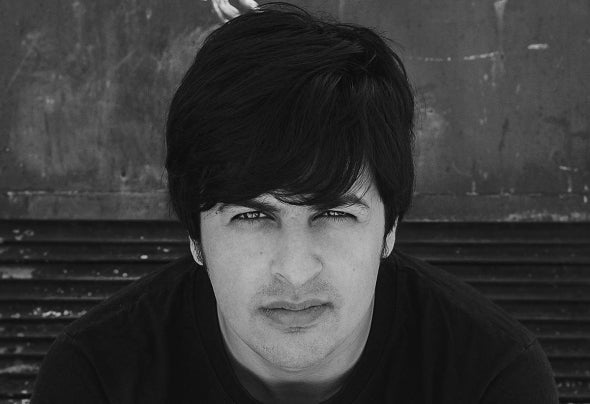 A sound that defines SHFT would be best described as boundless, clean and effervescent. He's been an integral part of the underground music community in India and has always kept his head down and kept all his focus on the 'music'.Having played at countless clubs and festivals over the last decade, his knowledge has evolved into a now risk-taking, bold and sincere artist, both behind the decks and in the studio. Many in the international scene have been supporting his tracks in recent times.