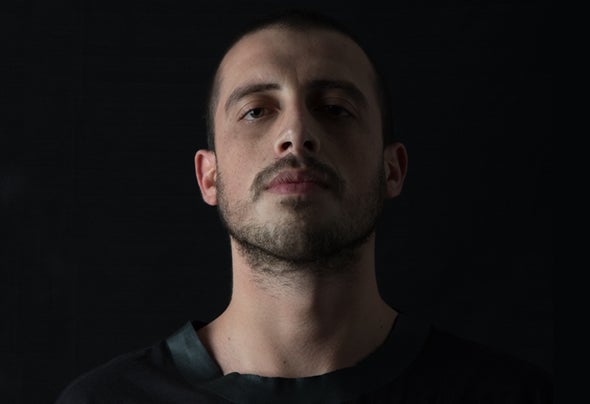 Alessandro Serena aka Wurtz was born in Genoa (Italy) in 1990. His passion for music began very early and the first own experiences behind the decks was at the age of 18 in the local Ligurian Riviera scene, becoming residence of Riviera Gang, the most important organization in Liguria. He graduated in Milan SAE Institute (Sound Audio Engineering) and then started to produce his own music. He got very early important feedbacks and support of well-known artists such as Richie Hawtin. He spent a year in South America and after, he returned to Europe, more precisely in Ibiza, where he started to work in a reality like Afterlife. During these years, he changed and matured it’s own sound, reaching more melodic vibes, but always keeping his dark side in his productions. In the last year (2019) he was supported a lot by Tale of us, especially the own edit of Florence The Machine - Jenny of Oldstone (Game of Thrones lyric). He got also the big support in the last months by a lot of Afterlife’s artist and not, like Kevin de Vries, Agents of Time, Mind Against, Artbat, Fideles, Mathame, Mind Against, Oostil, Lehar, Musumeci, Magit Cacoon, Soel, Erly Tepshi, Olivier Weiter, Cercle’s party and more.