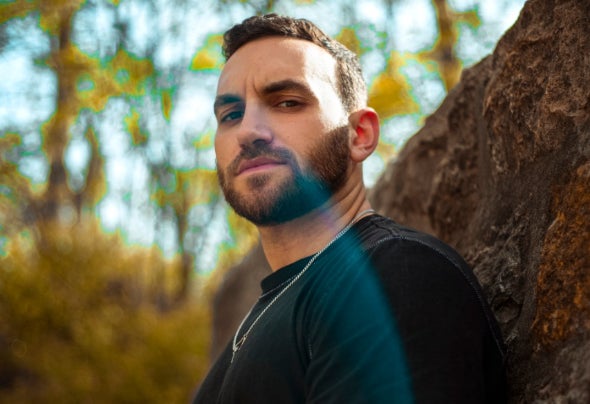 Solarquest’s reality is a journey for others. Implementing versatile techniques while mixing mesmerizing emotions into aggressive grooves will occasionally leave his audience hypnotized. Emphasizing on elements and harmonies to imprint beautiful memories, Its time to cast off and dream away. The music journey started at a very young age, as he used to improvise with musical instruments for fun, and as he grew older, he started to develop an affiliation for electronic music. As he swiftly excelled , he felt that there was something missing, a personal touch that would identify him , and that was when his music production journey started. He later went on to sign music on reputable labels such as Somatic , Parquet , Be Free and Radikon. His sounds became familiar and supported by some of the biggest in the scene. He thrives for greatness, his upcoming music will tell endless stories and take you on magical journeys.