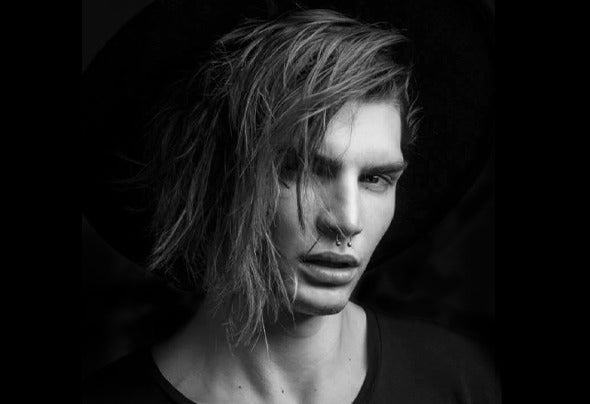 Martini aka Soul Alchemist started producing techno in 2015. In the same year the artist received an opportunity to work abroad where he played in many venues in China, Philippines and Malaysia, where he got invited to participate in a Mixmag edition and do the warm up for the renowned Malayan name RaySoo (Love International). Still in Malaysia, Soul Alchemist had the opportunity to play at Elysium Hotel, where master duo Hunter/Game played weeks later. After this trip, Martini alongside some of his friends created Tiosam Music, a nucleus composed by producers from Florianopolis and Balneário Camboriú. Musically wise, his productions display melancholic melodies, driving basslines, huge brasses and introspective ambiences. His sets will vary from progressive house and melodic techno. Soul Alchemist latest releases were featured on Us and Them, WOOD Limited, and Arkhamra and have received big support from østill (Afterlife), Richie Hawtin, Marco Carola, SOEL (Afterlife), Erly Tepshi (Black Rose), Paulo Foltz (Prisma), and many more..