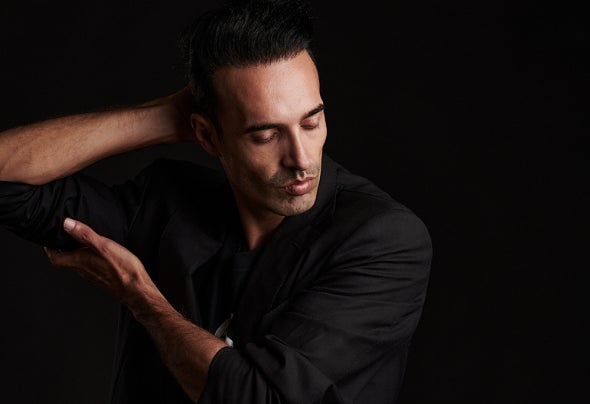 With a discography that counts over one hundred records - collected in less than five years - on labels like Movement, Click, Us & Them, Dear Deer, Beyond Now, KDB, Black Square, Awen, Three Hands, Natura Viva and many others, Eleven Of July is a visionnarie, talented old school Dj and music producer among the most prolific and recognised in his genre. Operating at the heart of the melodic techno genre since its early beginnings, Augusto Proto aka Eleven Of July has now established himself as one of the movement’s core artists. World class DJs such as Adriatique, Dubfire, Above & Beyond, Mind Against, Undercatt and more have chimed in with support for his stylized take on the genre. As a Dj, he has already showcased his talent behind the decks in front of demanding crowds of cities like Rome (Italy) Berlin (Germany), until Bangkok and Phuket (Thailand), being able to space among different genres like Techno, Melodic Techno, Progressive House.