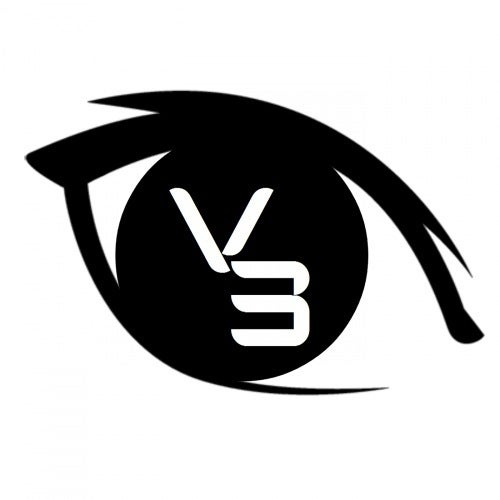 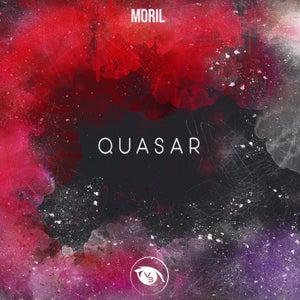 Pedro Morillas is the name behind the "Moril" project. At only 18 years old and passing through several clubs in São Paulo, Moril, who has been producing since the age of 12, takes the idea of immersion with striking melodies and well-built grooves.
He began his career in production in 2014, and in 2017 he completed the music production course at the DJ BAN Electronic Music Center, where he improved and expanded his knowledge. Since then, he has been studying every day, always striving to bring the best of melodies and bass lines to the listener.


Moril makes his debut on Vision 3 Records and he is going to spread some of his work with the new Ep 'Quasar', including 'Blitzar' and 'Quasar' two great tracks full of power and melodic vibes.