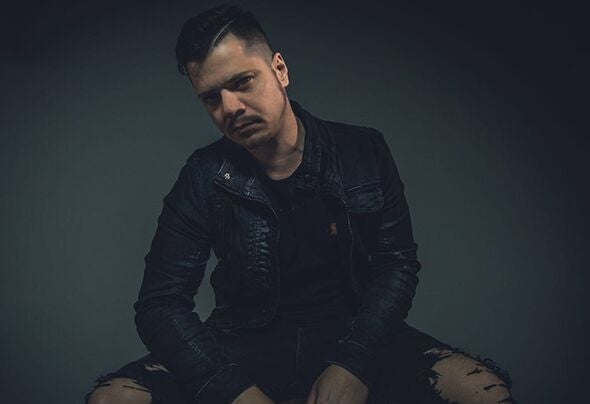 The 70's, Santa Catarina's coastline and a famous record store are the scene of a musical awakening. San Schwartz, as a child, listened to Kraftwerk, New Order, Giorgio Moroder thanks to the his parents music choices, wich helped to form the references that are now part of his artistic background.San founded a vinyl store aimed at electronic artists, was a DJ resident at Warung Club, performed at Skol Beats, one of the biggest festivals in the history of Brazil, has toured the whole country and has released tracks by respected international labels.Today he is a resident DJ and “one of the fathers” of Underline_, at Green Valley, a dancefloor made for underground rhythms at the best Club in the world. The project grew and became a successful label.