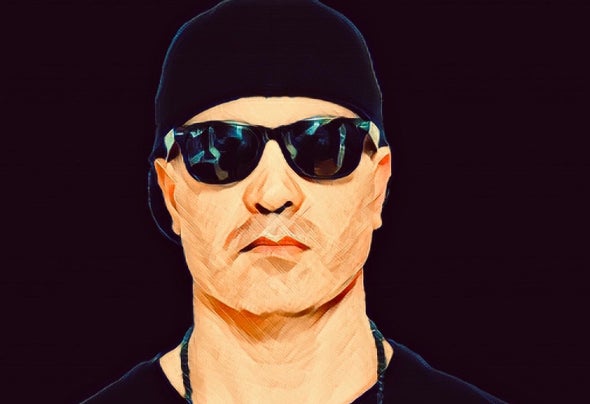 Eren AB is a New York City-based DJ and music producer whose constant passion for music continues to fuel his decade-long music career. Eren first began as a radio DJ in Europe, where he soon realized he wanted to expand his experience and bring his love of music to nightclubs and festivals worldwide. From there he went on to study music production and began releasing records and remixes. As a firm believer in music's universal power to unite people, Eren focuses on collaborating with a wide range of talent and blending influences and genres from around the world.