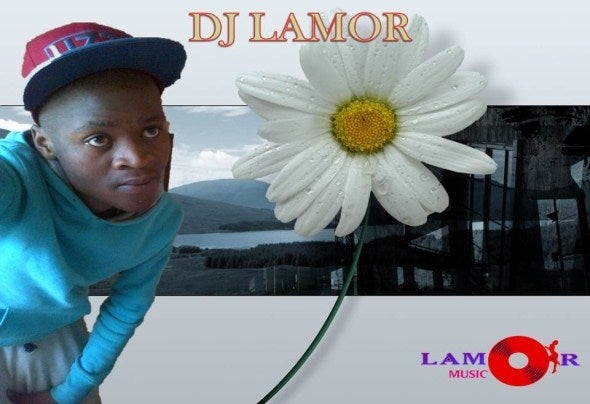 DJ Lamor or Tshepo Masilo the owner of Lamor Music, he was born in 1994 on the 15th of November ,a South African DJ, producer, and remixer. Who has been inspired by house music legends, He started his musical journey while he was still so young, he had a good ear in listening to music so decided to be part of the musical scene, and started Djying around his ghetto and pumping some of his music in all the gigs he got and got a positive feeback from people and then he took more of his time in studio because people wanted more music made by him so he kept on with his journey. Until He made his label in 2012 but then it wasn't official until 2014.