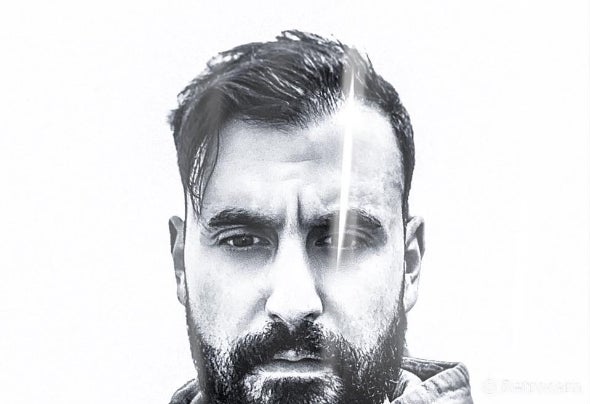 Trying to keep the balance between routine life and djing with very strong music background, Kostas T has been in the mix for more than 12 years.Involved from the age of 14, hailing from Nafpaktos, Greece Kostas was influenced mostly by rock, house & trance artists of his generation. Τhrough his music Kostas T is trying to pass the Deep Progressive & Tech house flavour to every single person in the crowd. He has already shared and headlined clubs and stages in Greece, Romania, Hungary,Czech Republic,Belgium and Germany.