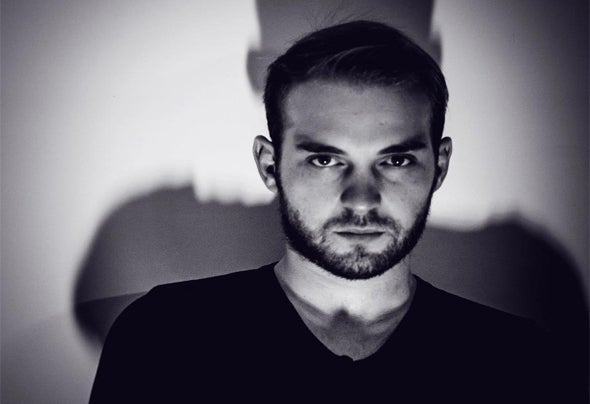 He was born on 4th of september at the town of Ptolemaida , where he was also brought up. His first contact with music came in a very young age.He was only 16 years old , when he started composing and mixing progressive sounds , marking his following progress both as a Producer and as a Dj too.Playing in a variety of bars and clubs , his passion and obsession with music became higher day by day , leading him in a step even closer to his dream , which did actually came true through the publication of hi first EP entitled ''Deep In Black'' in 01 / 08 / 2012. His progress till now , is very much branded by recent contracts with many different labels (Panda,Know Thyself,Rewritable,Beat tech) something that stood as a light in his own road to his one and only target.