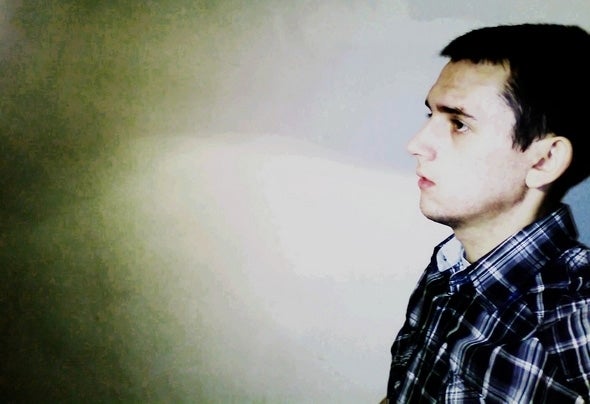 Depthide (Maciej Franciszek Labuda) was born in 1991. He comes from a small Polish village - Kolonia in Pomerania. Music has always been his passion. He has often listened to mixes of his favourite DJs, on local radio station. A bit later, he began to record own mixes and played on small internet radios. On his show "Hidden Depths" he presents freshest tracks from genre of progressive and deep house. Maciej began making music in 2008. The first tracks were released on labels such as: 3345 Music, Mercado Paralelo Music, and a bit later on Passion Fruit Recordings. Since 2011 also on: Electronic Tree Recordings, Deepsessions Recordings, Know Thyself Recordings, Spring Tube, Mistique Digital and Atlant Digital. His works have been supported, on many radio stations (Proton Radio, Frisky Radio, Digitally Imported Radio) and got a lot of positive feedbacks from djs and artists from around the world i.a: Christos Fourkis, Bobby Deep, Airwave, Frangellico, Retroid, Magnetic Brothers, Dynamic Illusion and many more. Depthide creates primarily progressive house, deep house and chillout. In his tracks, we can hear freshness, harmony and full range of emotions, accompany a man every day. Maciej considers that is not good confined to only one genre of music. Creating, focused mainly on this, what intend to convey to your listeners.