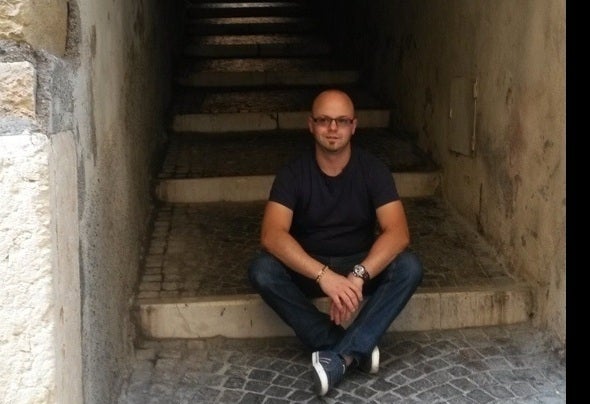 My first memories about music are dated back to the end ofthe Nineties. However I have been fascinated with the worldof electronic instruments and their music from my earlychildhood (for example, Jean Michel Jarre). A more seriousinterest in house music developed in me during the mid-2000s, and that time I became interested in creating my ownmusic too. My experiences and ideas have partially camefrom break rhythm music, like Drum&Bass and Breakbeat,for which my interest has still remained up to this day. Myfirst more significant introduce to the public was an interviewfor radio station TILOS RÁDIÓ in the year 2005. T hat time Iwas producing music with a friend together, and the resultwas a two powerful emotionally charged sounding mergedtogether in one style. After that a several year long pausefollowed with loads of semi-finished works of art.T he silence finally has been broken by the Mind Game EPwhich was released by StellarFountain record label in 2014,and since then, the sky is the limit!My recent creations main elements are emotional tunes,combined with otherworldy and unique sounds. I would liketo highlight Sasha and Nick Warren from the artists who arethe most defining characters in my (musical) life, their workis still has a big influence on me :)