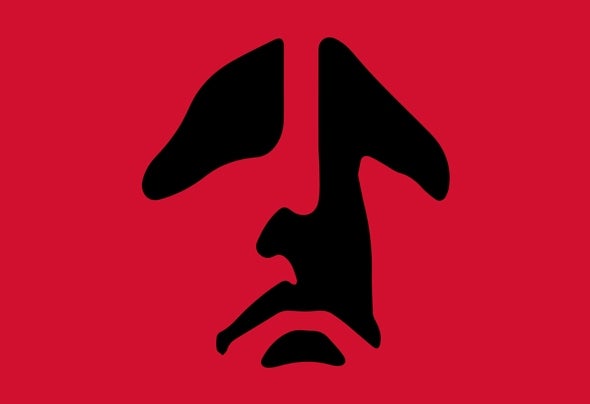 Mycola is an artist who has been working with electronic music since the year 2000, though his addiction to faders began much sooner due to the influence of his uncle ́s impressively large music collection, which included some "paleolithic" mixers. Mycola started with his first mixings back in 1995. It was a few years later when he started to mix with his own set, going through different styles such as House, Hard House, Techno, Hard Techno, Schranz, Tech House, Minimal.. Once his weakness for Techno appeared, it didn ́t take long for Mycola to start playing music in parties and local clubs, such as the charismatic "Sala Lolita" from Razzmatazz and Apolo ́s "Sala 2". Mycola offers a wide variety of catchy rhythm in his live shows, with the solid foundations, force, dynamism and joy that good quality techno requires. Mycola has been producing music since 2009, but it hasn ́t been until 2013 when he has finally released his firsts hits.