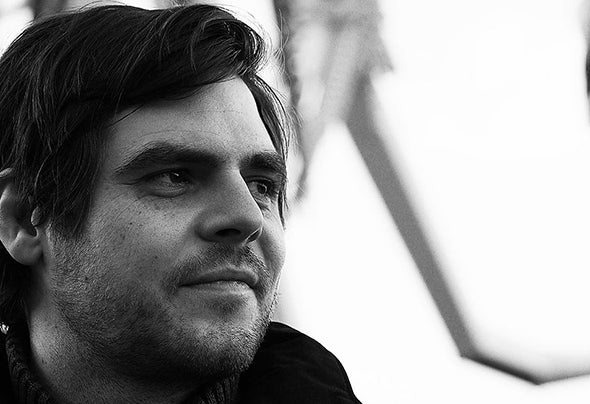 With Light Trace, my first release ever, i was thrilled to release on a label responsible for my interest in techno music. Another big corner stone of my artistry marks The Four. After this one was placed on Traum, I started to play Livesets around clubs in Vienna. Mixed Messages firmed my personal production style: cheerful, moving and little bit gloomy for dropping off and into yourself. After those releases, French label 'Faites leur des disques' took high notice off my work, and so my first EP ever, called Narcoleptic, was born.The title track charted 9th place on the Traxsource techno charts, which gave me an extra boost of motivation.Drive became the second EP on ‘Faites leur des disques’. Followed by a release on Bullfinch records, with Pareidolia, I was proud to release very personal tracks, where my struggles and joy for music found a home. Sound of an Angel & Buttermilch, a remix for Flying Piont and a collaboration with Bern Gómez, enabled me to spread my work even further.