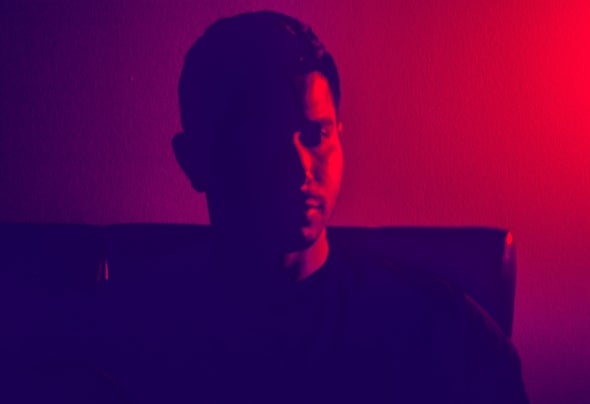 Mo Mirxa’s (aka Muazzam Mirza) history anything but simple—allowing his music to be both enigmatic and transcontinental. From growing up in Chicago, moving to the small Island of Nova Scotia and all the way to Pakistan and everywhere in between, the world is one big family to Mo, and Music is his realm of connecting to them all.Listening to everything from the sub-continental classics of Raag & Qwalli—to the lyrical in uences of rapper Tupac Shakur—to soul- piercing spirit of Gospel music, has led Mo to a fascination of how music connects people, and more poignantly, how it has the potential to provoke emotion and memory in a transcendental way.During his time in medical school he made rather unlikely friendships, which provoked him to immerse himself in a whole new world of music. A seemingly “dark” world full of deep bass intertwined with spellbinding cadences and melodies layered within. Here, the only limitation was truly ones imagination. Listening to the sounds of Nicolas Jaar brewed an intense desire to not only create awe inspiring moments but transformed it into a passion for groove-and-percussion heavy productions.Mo’s process of studying his musical inspirations and cultural roots has made him determined to make a very unique and provocative Sound which is culturally rich and impactful. Believing that music and culture is constantly evolving, Mo Mirxa is paving the way to his own sound and we’re excited to join him along the way in his journey!