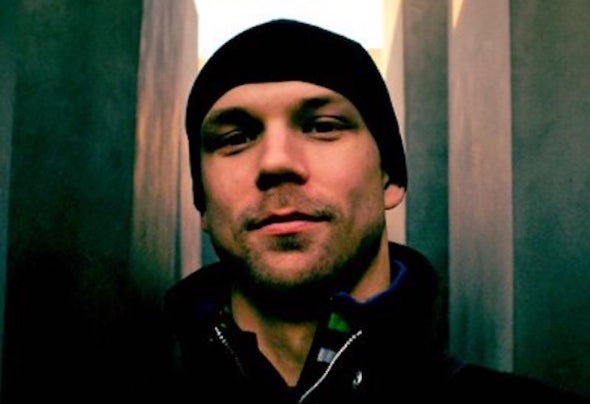 Future Self is the pseudonym of Jan Warner, a Swedish-born music producer who has been based in the musical haven of Bristol, UK for the last decade. His relationship with music can be traced back to his childhood days and Sweden’s policy of giving every child the opportunity for free music lessons. Over time he has been involved with an eclectic variation of side projects in various forms. Performing live music for astronauts, composing scores for computer games, running a club night, a radio show and much more. As he moved through genres, his house offering Response was licensed by Carl Cox in 2011 for his ‘Space: The Revolution’ album. Spreading his creative wings further, his debut LP, Atlas, gave us some insight into more experimental methods as the album bubbled over with influences from a multitude of genres, while staying close to his trademark sound. Fast forward to the present and we find him ready to build on the foundations of his earlier guises, as he assumes his new identity and introduces the world to Future Self.