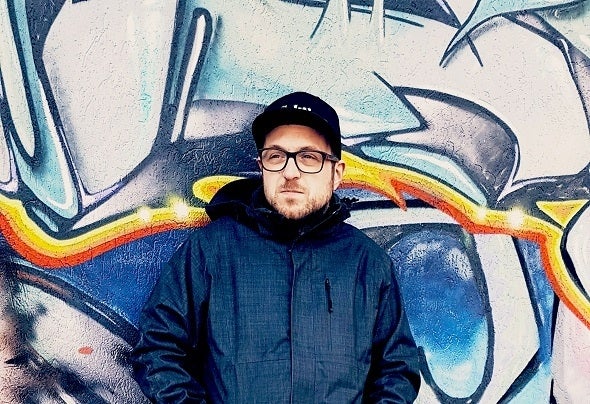 Lewis Funktion, Lewis’ love of music started as a small child with the heavy influence of the UK dance scene, Even as a child he was hooked to listening to some the best DJ’s like Pete Tongs Friday nights on Radio 1, DJ mixes and weekly podcasts to get his x! After going to college to study sound engineering and music production it seemed only a matter of time before he started his journey on becoming a DJ, Under the alias Dj Funktion he began his journey playing small parties with friends then onto putting on events at the small venues and running a successful weekly night at RBar in maidstone, Kent. The traction from these nights got attention from other promoters and it wasn’t long before Lewis was playing for established UK nights like RANDOM, City Sound Project, RMRS, Kinky Malinki and others. Whilst Playing at venues like Pacha LDN, Maidstone’s Source Bar, Ministry of sound, Electric Brixton and other well-known venues, for packed crowds! After years of DJing in these clubs Lewis Moved to Canada and plays mostly in venues in Toronto, Now producing his own music under the alias Lewis Funktion he has started to get the attention of other DJ’s and ravers. https://www.facebook.com/thedjfunktion/ https://open.spotify.com/artist/1mQ6qqEciA071XKAcJmS3j?si=xf392-U4S1m-VIsBOin_ow