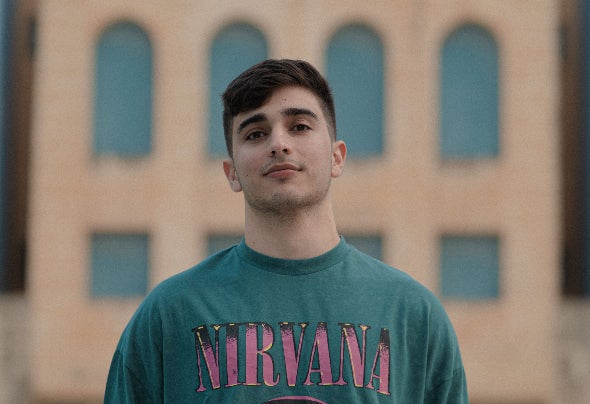 Edd's first CD, produced with his uncle at the age of 10, saw him explore a precocious musical curiosity drawn to everything from rock, to blues and electronica. Just over a decade later, this genre-bending attitude remains at the core of everything Edd is about as an artist. At just 20 years of age, this young talent from the magical island of Malta has nurtured his eclectic repertoire which now spans house, techno, tech-house, and more anomalous electronic genres. His distinctive style harnesses beautiful sounds that take inspiration from his musical education on the guitar, piano, drums, bass and percussive instruments. Edd's District residency in Malta has earned him a reputation for bringing unparalleled energy to the booth. His drive and dynamism sets him apart as not only a remarkably talented artist but also a blockbuster performer. A pure firestarter, whose productions have enjoyed support from artists such as Jamie Jones and Denis Sulta, this guy is one to watch both now and in the years to come.