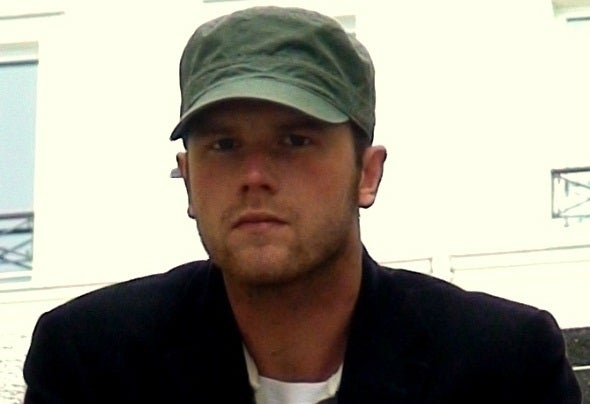 Chris Count, That Man from Germany is undoubtedly one of the most prolific prospects on the Modern House & Techno scene in 2011 , to be continue in 2012, named, playlisted & signed by Techno & House legend Carl Cox. Chris resides in the west of Germany, DJ-ing as an early teenager, Chris focus has always been firmly set on Djing, Diggin all kinds of good Music & Production, collecting Vinyl Records and startin with Turntablism and Hip Hop breaks after school hours, honing his skills for the future. Years later, he had the opportunity to build a Bedroom Studio. The result; a unique sound that reached the best House & Techno producers in the World, a quality A-list Artists and Labels share. Still finding his feet with his productions skills, Chris was immersed in music surrounding himself with all the tools that would produce quality work. the man from NRW is no stranger in the Beatport Top 100 in past years, His latest Track "The Way To Bangkok" released on the Carl Cox Label Intec , entered the Beatport Top 10 Techno Charts and slides as outstanding Techno Track in Beatport's overall Charts. Chris finished remix releases for Fedde Le Grand, Larry Tee, Anything But Monday, David Vendetta, Patric La Funk, Sebastien Drums, Blacktron, Roman Salzger, Massimo Santucci and many more. delivered on labels: Universal, Ultra, Armada, Cr2, Blackhole, Ministry of Sound, Juicy Music, S2G, System Rec . and many more. besides the productions and remixes, Chris is a fantastic Dj and played alongside with Artist's such as Robert Babicz, Tomcraft, Dj Pierre,Tyree Cooper, Martin Eyerer, Djuma Soundsystem, just to name a few... info homepage: http://www.chriscount.com