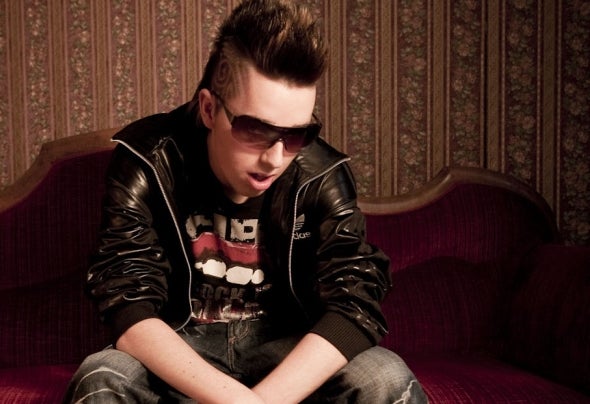 Mauro Di Leo was born in October 1991 in central Switzerland, but has roots in southern Italy. His goal is to create music that leaves a big impression and are danceable by everyone.In his childhood he learned to play the drums and was fascinated what you can do with percussive instruments. Later he discovered the fascination for electronic sounds, especially synthesizers, which he integrated in classic rap music. The enthusiasm was so powerful that he was active in the hip hop culture for several years. This changed as rap music has been commercialized.From then on, he was interested in other styles of music, especially for electronic music like house, techno and their subgeneres. Only minimal techno impressed him that he produced songs since 2011 - on his own netlabel.End of 2012, Mauro Di Leo was planning some more projects in other musical styles such as Trap Music, psy-trance and hard dance.