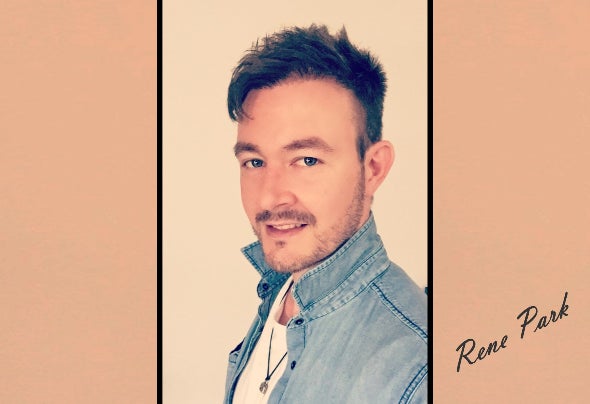 Rene Park with real name Marcel Rene Wrobel saw the light of day in Berlin Tempelhof on April 15th, 1981. As a DJ Rene Park, he has made a name for himself in the region over the past few years. At some point, Rene was no longer just playing the tracks of other artists and began to produce his own songs under his stage name Rene Park. After the first more or less unsuccessful releases on different labels, Rene got together with Mellowave Records. The label 'Mellowave Records' and the associated professional recording studio are run by owner and managing director Alexander Kleymann with all his heart and soul. Alexander Kleymann, or Alex for short, is a good advisor as a professional producer and has helped and supports Rene to this day in matters of production and promotion. After a few joint singles and Rmx productions, including for one of Alex's projects 'Visioneight' with the single 'Respect the DJ' in collaboration with musical star and singer 'Trevor Jackson', he arranged further contacts and productions for and with Rene Park Bootmasters and GOOS where his Rmx productions were published on the well-known label ZXY Music as a download and on several compilation CDs. This was followed in 2019 in collaboration with Bootmasters, joint projects and RMX productions of the world hits by Rick James with "Freak" and an electronic remake of the 70s disco hit by Indeep with "Last Night a Dj Saved my Life". Both singles made it into the German Dance Charts Top 100. With 'Last Night a Dj Saved my Life'. is Rene Park feat. Bootmasters are represented in the Swiss, Austrian, German dance and electro house charts and advanced to # 3. Rene Park's last own single, Time to Change ’is also featured in the Swiss, German dance and electro house charts and is currently at # 15. The latest single, Rene Park - Trip to Red Planet, was released on October 11, 2019. He is currently working on various Rmx productions and the next single will not be long in coming.