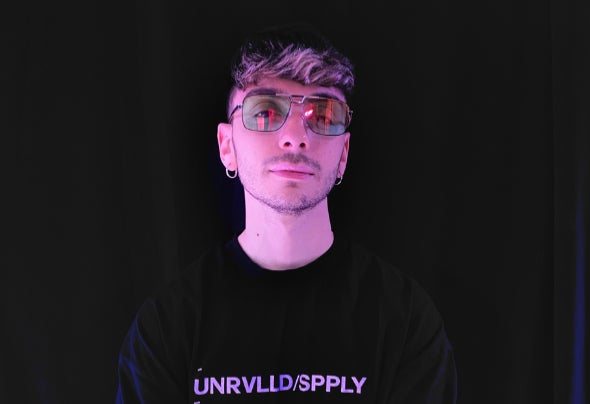 Francesco Rastiello aka Rastiello, class 98, has been interested in electronic music since the early years of his adolescence. At the age of 15 he joined the Italian agency "Inside_ita", becoming one of his pupils. He shared the console with DJs of national and international caliber, such as James Ruskin, Marc Houle, Hito, Idriss D, Fabio Neural, and many others, through the doors of many clubs in Campania. He has lived various foreign experiences such as London, Barcelona as a Sonar Off artist, Amsterdam as an ADE artist. His sets vary from tech-house to melodic vein, often inuenced by long-standing house sounds. His studies in Electronic Music Producer and Keyboards led him, since the age of 18, to various releases on many labels with feedback from artists such as Marco Carola, Richie Hawtin, Ilario Alicante, Piem, Neverdogs, wAFF and so on. His great passion fo rmusic at 360 has inspired him to work with urban artists too.