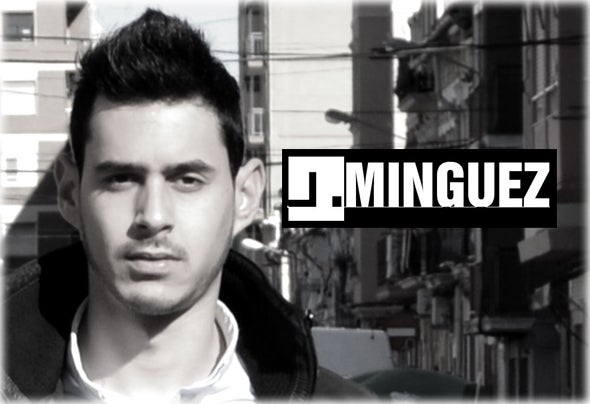 J. Minguez, Young musician native of Valencia, Spain. aka Chemanu Since I was a child play drums under the influence of his father, and that this had a pop rock group in the '80s. At 15 he learned to play guitar and not many years later also the piano. Approximately about 16 years started to play music, has passed through the rooms as Penelope along with Dj Fernando and Falkata with Gabbi Nimbles. At 18 he started to produce his own tracks quite commercial style. Study Master Professional Sound Technician in ARS STUDIOS to improve his technique. Currently their songs go on sale in the portals of electronic music in the world. Definitely a polyvalent approach young enough to be successful!