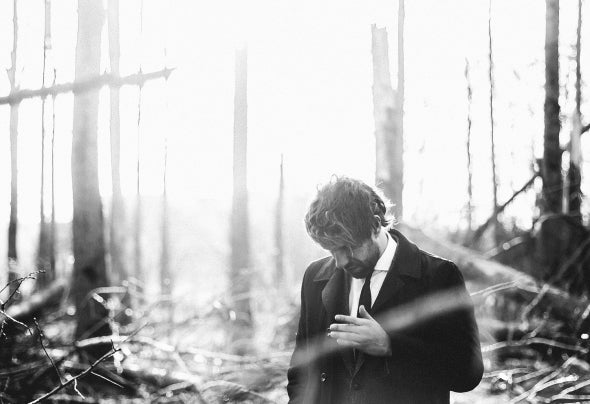 Hi-Tom started listening to house-music during the ‘ 90s. Scott Mac, Erick Eerdhuizen and Flash Gordon were a big inspiration to him those days. From that moment on, love house music was born for Hi-Tom. Later on he started mixing house music, and in 2011 he teamed up with a friend, forming the duo Monotoom.After several gigs in Leeuwarden Monotoom signed up for the Loveland Festival Pioneer DJ contest 2012, a highprofile DJ contest with contenders from both theNetherlands and Belgium. They managed to reach the finals, using a typical deep and housy tech style. In the finals they were asked to make a remix of Aril Brikha's More Human, and this remix was effectively their first production. The remix received a lot of votes from the public, but they just missed the 1st place by a marginal 2%. In spite of coming in second, they still earned Aril Brikha’s and a lot of public support.However, Hi-Tom's interest in producing was triggered, and he teamed up in the studio with producers who earned their credits in the scene and started developing a personal, deeper sound, resulting in the release of his first solo track: Exciter. This track was chosen as "demo of the week" by house legend Michel de Hey in his radio show Hey! Muzik.