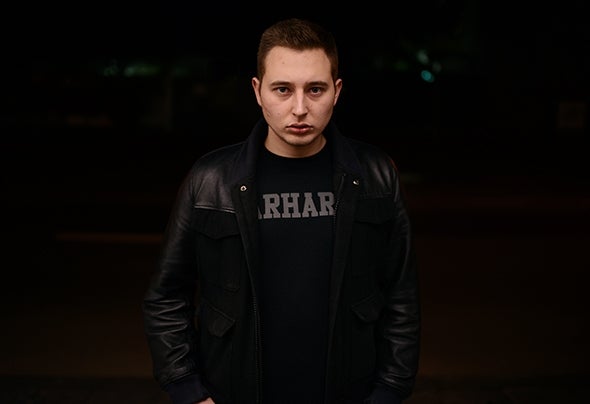 Matteo Luis is a young producer from Cologne, Germany. When he started making music in 2008, he used to make Hip Hop. Over the years he tried many different styles of music, but finally, he found his passion of producing House music. The following years came with a lot of success for Matteo Luis. In August 2011 his Remix for Bryan Kessler's "She Only Likes Me" was released as his first digital and physical appearance ever. He did a lot of remixing, collaborating and solo work until his first solo-EP was released in August 2013. Right now Matteo Luis releases his music on labels like Poesie Musik, Playperview and Well Done Music.