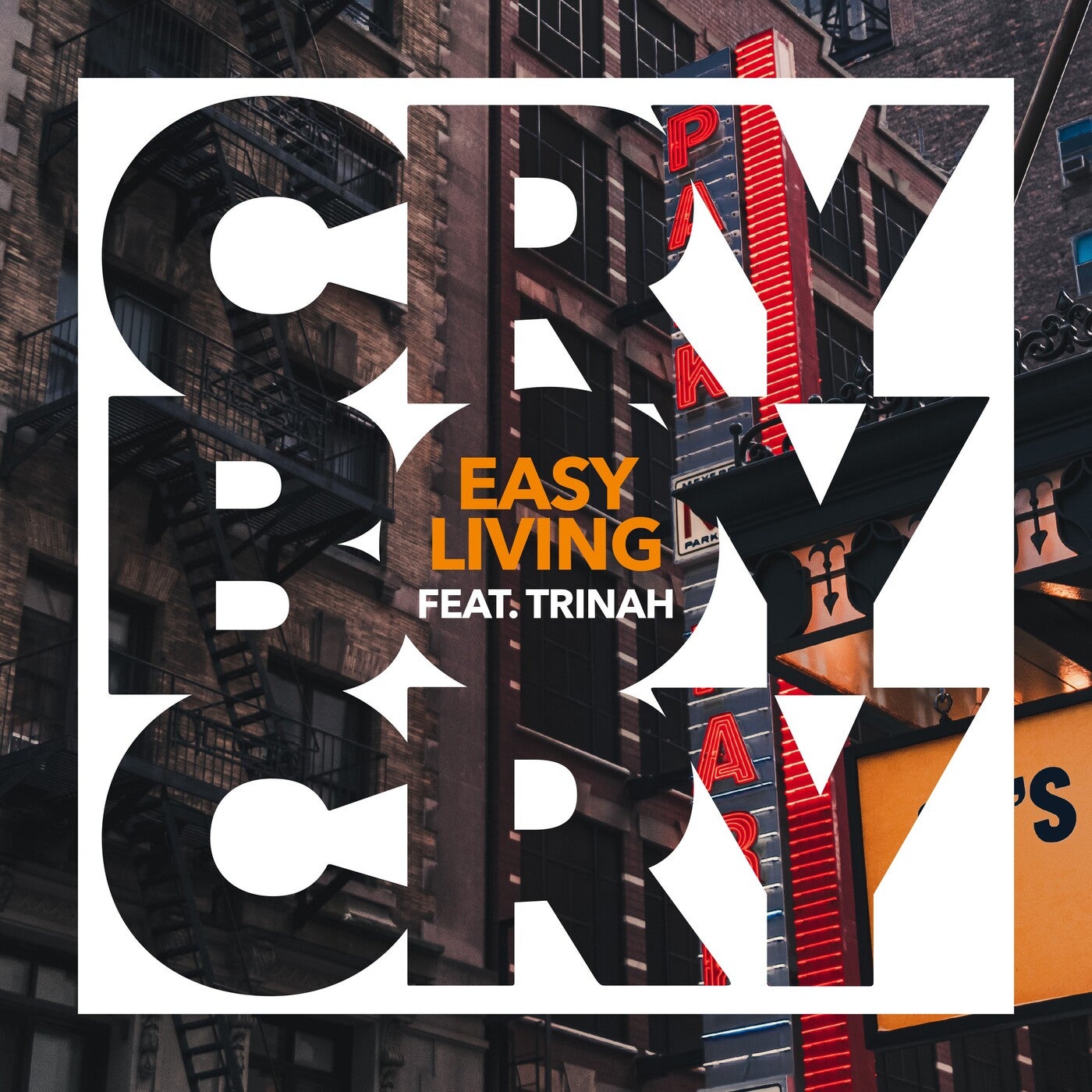 Peter Hoppe and Bernd Batke started making music under the Cry Boy Cry moniker back in 2015. The two German producers look back on long and prolific careers as musicians, arrangers and writers. In 2013, they released the critically acclaimed album »Night Out« as Slackwax, on which the two multi instrumentalists created a unique sonic world by merging downbeat with country and rockabilly influences. Their music was often used for advertising and films all over the world.

During the last years they became more and more involved in deep house and club music projects, working as co-producers and sharing their knowledge and love for the music with DJs and various producers. This highly influential situation led to the creation of Cry Boy Cry, a musical collective with Hoppe and Batke as the main cornerstones. Cry Boy Cry will feature collaborations with various musicians and will be presented by different singers – some known, some unknown.

Musically, Cry Boy Cry is based on a solid and rich production and showcase quality songs with an electronic music background. For their new single "Easy Living" they went into the studio with the singer "Trinah", with whom they have already worked together for many years. "Easy Living" is the perfect continuation of what was started with "My Heart Is So Heavy", which now has over 4,000,000 streams on Spotify alone. A brilliant vocal performance culminating in a superb 80s influenced instrumental production. "Easy Living" has a haunting melody and an exceptional touch and it definitely has the Cry Boy Cry signature sound.