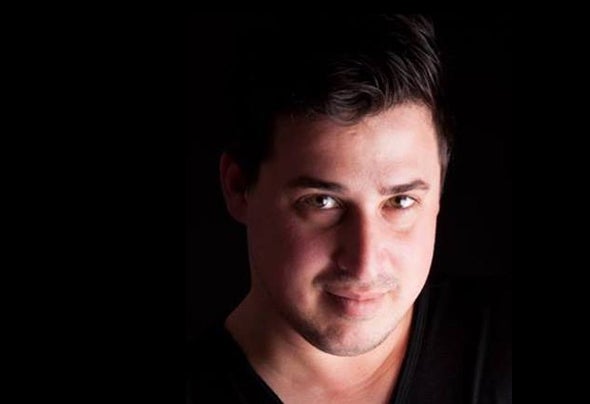 The sound of love, the feeling of dreams. Based in Tel Aviv, Yoni Yarchi creates dance music with true heart and emotion, a unique sound that’s dynamic and driven by beautiful melodies, deep rhythms and memorable moments. Yoni started his first productions at the young age of 13 when he fell in love with the sound of underground house and trance. Years later in 2004, his first solo release “One Day Later” as Verge quickly caught the support and attention of Above & Beyond, Markus Schulz and many other trance legends. Yoni’s releases have also been featured on prolific labels such as Loot Recordings, Nie Wieder Schlafen and others, gaining the support Lost Desert, Sasha, Joris Voorn, Nicole Moudaber, YokoO and many others. A proven wizard in the studio, Yoni’s signature sound of warm synths, intense melodies and heavy basslines is ready for a series of upcoming original releases and remixes. The momentum is set and the future is promising. We invite you to be a part of the story and enjoy the magic that is Yoni Yarchi.