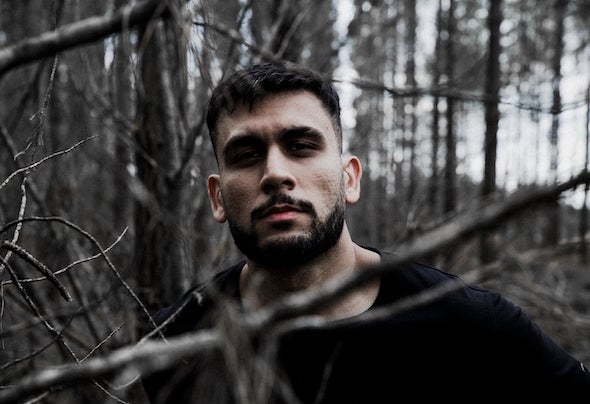 Member of great labels such as Parquet Recordings, The Soundgarden, Manual Music, Sound Avenue and many more, Balad’s music is described as “Melancholic”, “Emotional” and “Beautiful”, driven by deep gliding bass lines, memorable melodies and rhythmic percussions, he has easily become one of the rapidly rising artists on the electronic dance scene. His releases have continuously appeared on the Beatport Top 100 across multiple genres including the Electronica Downtempo chart (“Lost City” at #34, “Your Heart I See” at #26, “All That Was” EP at #29), Progressive House chart (“When All Is Said & Done” EP at #10, “Signals” EP at #14) and Melodic Techno chart (“In Time You Will Remember” EP at #17) as well as being supported by artists and brands such as David Hohme, Allies for Everyone, Lucas Rossi and Spotify Ocial. Most recently, his collaboration with Belgium producer, Bigasti was handpicked by Nick Warren to be featured on his Balance pres. The Soundgarden compilation release. 2019 has been another big year for Balad, with new material releasing on Beatfreak, Where the Heart Is, Nugget Music and many more! His accolades also span across into his DJ sets, described as a true journey through the Deep and Progressive, his storytelling has led him to being handpicked by Lane 8 as supporting act on his “Little by Little” album tour as well as other notable heavyweights in the scene such as Jerome Isma-Ae, Chicane, Karmon, Luttrell, 16BL, Spencer Brown and Yotto. For bookings, remix requests & general enquiries, please email; baladmusic@gmail.com