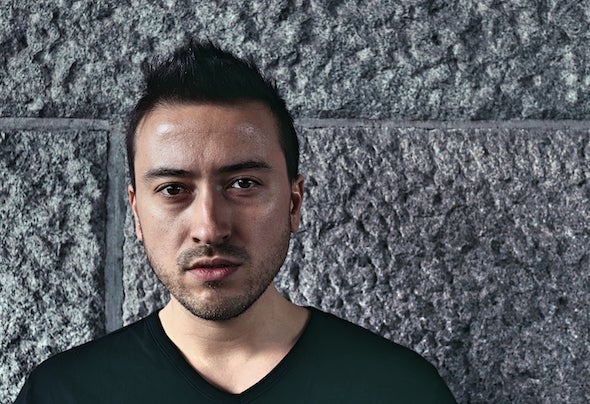 Gilles Bernies is a german / french music producer, composer, live performer and DJ from Düsseldorf (Germany). In 2017, after years of training as a pianist and bass guitarist, Gilles decided to focus exclusively on electronic music production featuring his unique atmospheric vocals. His taste of music can be described as deep, progressive and melodic. Since the begin of 2020 he is working on his live performance show. Gilles debut release ‘Abstract’ captured the attention of some notable DJ’s and tastemakers from around the world. Argentina’s premier online radio station Futur Rock dropped ‘Abstract’ on their “Argentina Electronica’ Program while the release featured in the Beatport Hype Melodic House & Techno Hype Charts. His second release 'Signals EP', which consists of two melodic House and Techno tracks hit the Beatportcharts and was featured on one of the biggest german record labels Spotify Playlist 'Kontor Records Brand New'. It also captured the attention of some international producers, artists and record labels. KNOWING - his fourth release on Suckmusic - is dedicated to his brother Alexander, who unfortunately passed away. A combination of dance, chill out and deep house vibes to warm up your evening or on the way into your next holidays. With a number of exciting releases scheduled for 2021, Gilles will release his next track on 05th of March 2021 on Suckmusic, where he is signed to.